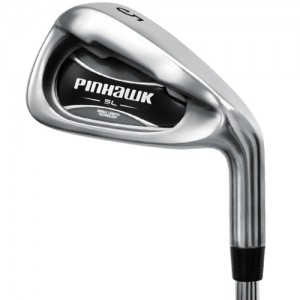 What are you waiting for?

If you’ve ever thought “I wish I could hit all my irons as well as my 7 or 8 iron”, then a single-length iron set might be just what you need to score lower! Although the idea of same length irons has been around for a while, (back in 1989, Tommy Armour Golf released a similar concept, their EQL irons) Pinhawk Golf has the most experience with this constant club length concept using modern-day iron technology. We debuted our original single-length irons back in 2011, and after years of player feedback and tweaking, we now have a complete line of improved high-quality irons available both in right and left handed. Below you can order our clubs that are assembled in the Canada, or you can order just the component heads only if you are a club builder and like to build your own.

Here’s what to expect with Pinhawk Single Length Golf Clubs!

Welcome to our combined KonaOnline and Kona Golf Sales website... All Pricing in Canadian Dollars! Dismiss